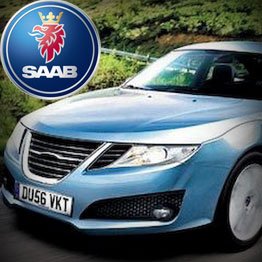 The Saab 9-3 commercial was shot so nicely, it could have easily gone national, but then I’m sure they would have had Michael Cain do their voiceover.

I was going for British, but I when I played for another voiceover friend, she told me it was a little more ‘Trans-Atlantic’. I think it was her way of saying, “Your English accent is rubbish, mate.”

Nonetheless, I kind of like it… Trans-Atlantic. It sounds so international.