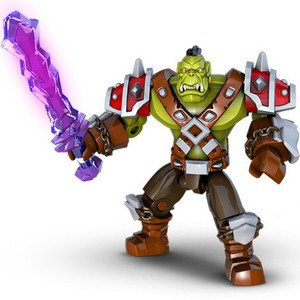 I have to admit, I’m just a big kid at heart, and animation narration projects are some of my favourite voice over work.

Toy makers MegaBloks created a series of exciting webisodes to promote their ever-popular World of Warcraft series toys. I voiced the character of Ragerock…and various other characters, too!

What’s World of Warcraft? In World of Warcraft, you play a powerful hero who fights towering monsters, delves perilous dungeons, defends the world of Azeroth against all threats, and much more. And what could be more fun than playing with the MegaBloks characters?  Being their voices, that’s what.

Liked what you hear in this MegaBloks series?
Click HERE for other narration samples and demos!