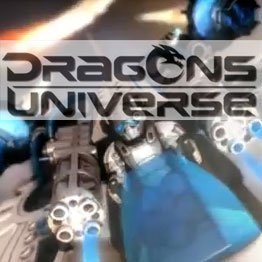 After a highly successful campaign with Battle Strikers, MegaBloks asked if I still loved toys as much as I did as a kid, and if I would like to be the voice of their Dragon’s Universe commercials.

With an opportunity to say those coveted words… “Sets sold separately. Batteries not included.”…
I was hooked. This is the second toy series I’ve voice for these folks, but it’s not the last.