On the Edge – Sports Docuseries Narration 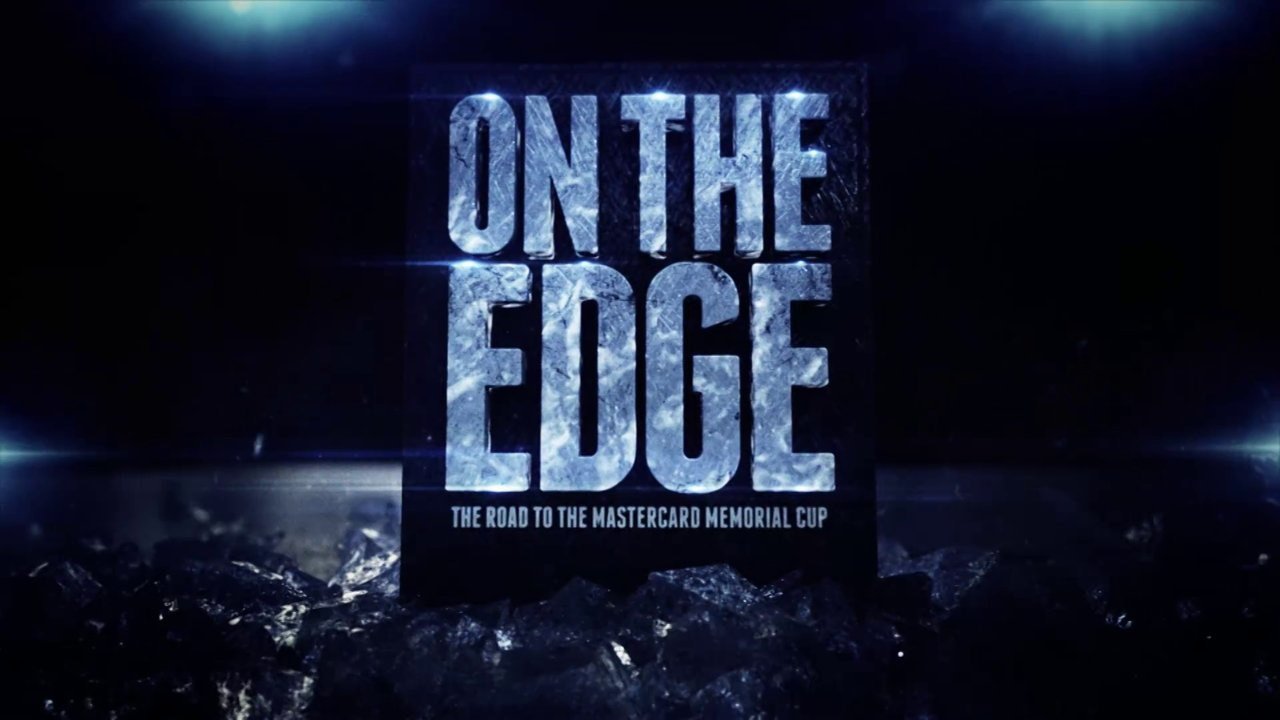 On the Edge: the Road to the Mastercard Memorial Cup

An eight part series airing on Rogers Sportsnet.  It’s all about the trials, tribulations and sacrifices and the season-long journey these individuals will make to win the 2013 Mastercard Memorial Cup.

The Saskatoon Blades have a guaranteed spot in the 2013 Mastercard Memorial Cup. Is this a blessing or a curse? For one of the WHL’s oldest franchises this is their best shot to win it all. They came close to winning a Memorial Cup before, the last time they hosted junior hockey’s biggest tournament, but they lost in overtime to the Swift Current Broncos (1989). This year the team knows all they have to do is show up, and they will have a one in four shot to win the hardest trophy in North American sports.

This 8-part series is more than the team.  It is about individuals and their quest to win this elusive prize. Owner Jack Brodsky and his family have owned the Blades since the 1960s, and it was his father’s dream to win a Memorial Cup. Now it is his dream. Lorne Molleken is a career hockey man, who has never won anything as a coach, or GM. This would be a reward for all of the years of hard work at the rink, and time away from his family. This is also about each member of the Blades team.  For some this will be their last year of high level hockey, while others may use this to launch successful NHL careers.

No one wants a free ride to the Championship. They want to earn it and they want to be ready in May when the Memorial Cup tournament starts.

Liked what you hear in On The Edge?
Click HERE for other narration samples and demos!