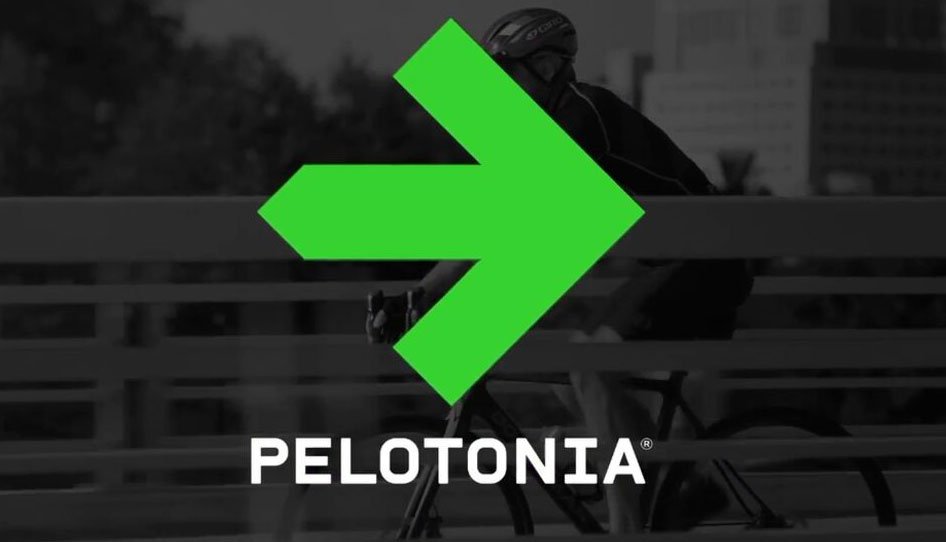 Pelotonia is an inspired community that raises staggering amounts of money to support cancer research at the OSUCCC-James.

Founded in 2008, Pelotonia was established with the objective to fund innovative cancer research. As a centerpiece of its year-round fundraising efforts, we host a three-day experience. It includes a weekend of cycling, entertainment and volunteerism. Since its founding, the initiative has raised over $236 million for cancer research.

On this project, I worked with Victor Matković at Outsider Video + Motion Graphics to tell you about this incredible initiative.

Want to hear more of my commercial narration work? Check out some samples HERE.