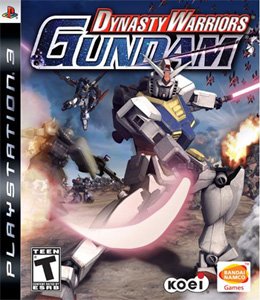 With his mastery of the “Bad Guy” voice and an ever-increasing number of credits under his belt, (many of them villains), Dave has provided the English voice for the Gundam character Master Asia for a number of years now.

The most recent was for the PlayStation3 Game, “Dynasty Warriors: Gundam”.

With tons of battle play and many of the original cast of the G Gundam series, this game is a huge hit with Gundam fans.

…and other work, too!