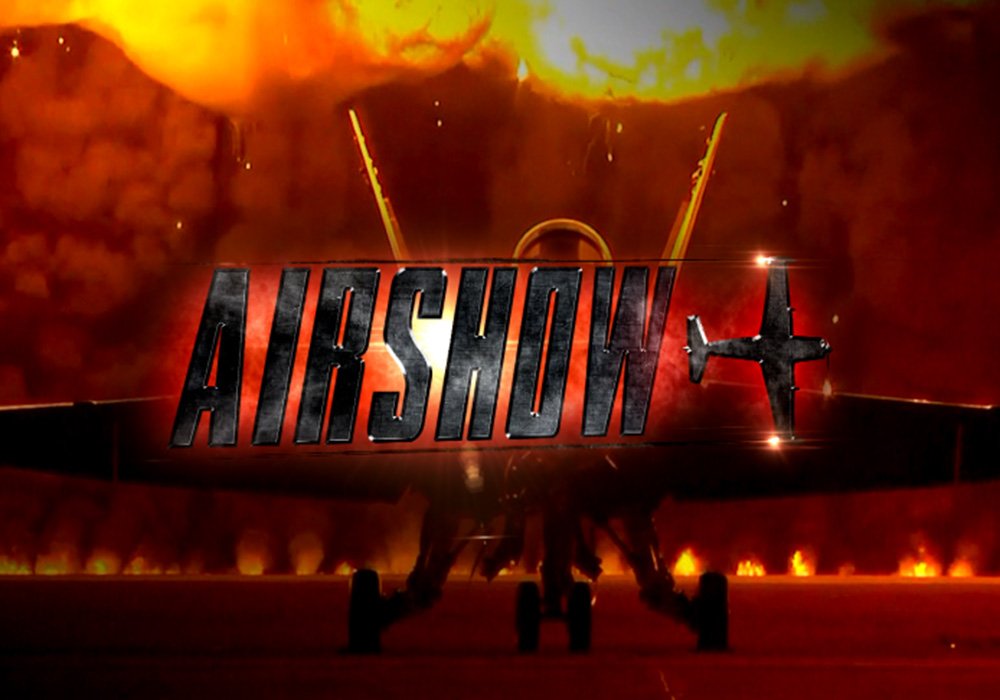 There are so many reasons why I love my job, and narrating exciting documentary series is one of them. I’ve got some great news to report: I’m the narrator of the brand-new series Airshow on Discovery Canada!

Airshow is a twelve-part observational documentary series that takes viewers behind the scenes to the most dangerous part time profession on the planet. Every year more airshow pilots are killed than in any other job in the entertainment industry. This is a business where competition is high, and pilots are forced to push their planes through severe weather and mechanical problems to get that next payday. Money is always tight, there are never enough bookings to pay the bills and a steady stream of newbies are constantly trying to undercut. Most of them don’t last – they either go broke or get killed trying.